Every day I wake up early for a run on the beach, when it is empty and the sand is firm. Yesterday it wasn’t different. And, it was in the end of Otres 2 that I met him, alone, lost in his thoughts. He was confused and had let the currents carry him. He was going in the wrong direction but couldn’t realise that, the forces that pushed him to the danger were stronger than him.

I had to stop and help him, after all, that’s what friends are for, right? Even if we are friends just for few seconds. I would like to think that somebody would do the same for me.  Many times we cannot see that we are on the wrong track and it takes an outside  look to gives a little push.

I started with a slight push, but he seemed to ignore me. I was more incisive, clearer, stronger. He then began to notice my advices and change direction, but the current against him was still strong and even if he wanted to change, he still needed help. I kept helping until I felt he was in safe waters and left him alone.

Certainly, we will never see each other again, but there are encounters that are meant to be brief,  but they can transform us forever. I hope I have helped my friend on his journey, I will certainly remember the day I helped a beautiful yellow fish to return to the sea in Otres 2. 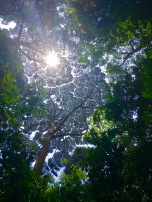 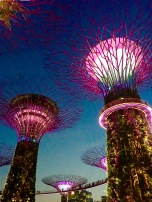 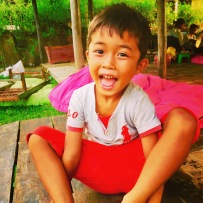 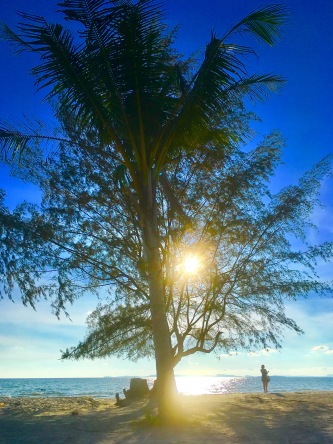 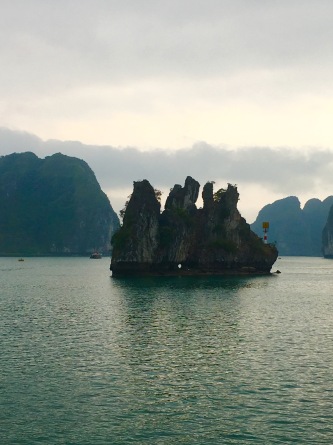 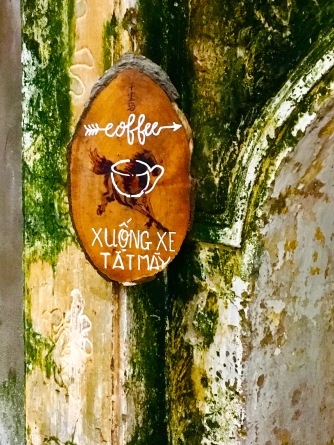 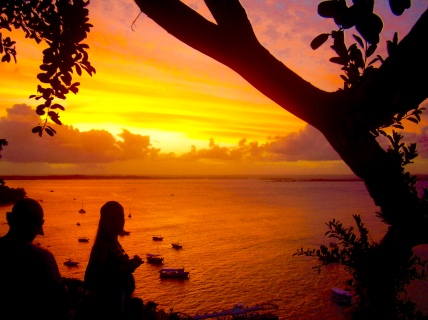 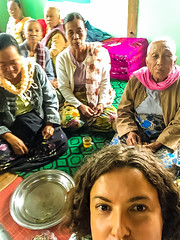 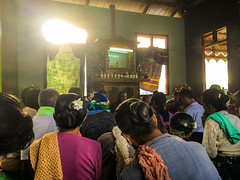 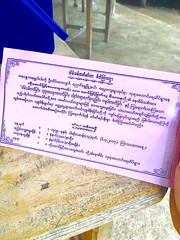